The next round of gTLDs is around the corner 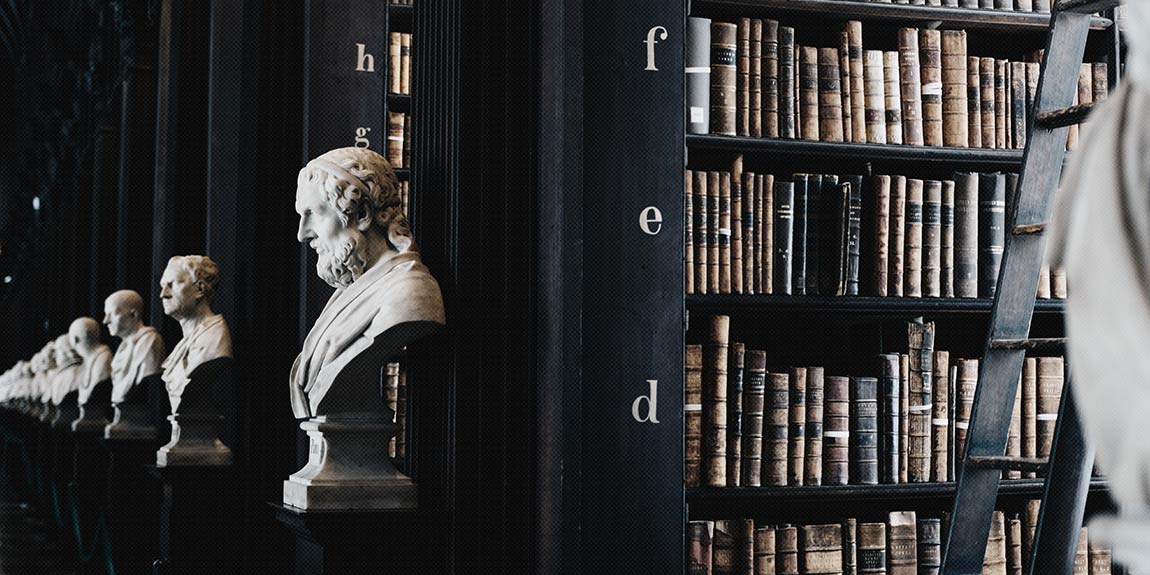 The next round is around the corner.

ICANN has been working on adding generic extensions to the internet for many years, and the next round will, in fact, be the 5th round of gTLD expansion.

Twenty years later, the 2000 round introduced the concept of applying to obtain the control of internet extensions. It was a so-called “proof of concept round” during which the ICANN Board selected the following seven applications biz, .info, .name, .pro, .aero, .coop, and .museum to be launched.

In 2003, another round of TLD applications took place and the following extensions were launched .asia, .cat, .jobs, .mobi, .tel and .travel.

After the successful results of the 2000 and 2003 expansions, ICANN initiated in 2005 a Policy Development Process to prepare and regulate the introduction of additional new gTLDs.

In 2008, ICANN released the first draft of the new gTLD Applicant Guidebook for public comment. The document specified the operational, financial, and legal commitments for applying and operating a new gTLD. For three years, the internet community and the public provided their input on this document, which led to its current version. Despite the intellectual property and business constituencies’ doubts regarding the protectiveness of the program towards their members’ rights, the ICANN Board launched the New gTLD Program in June 2011.

It is important to note that the Applicant Guidebook was intended to govern “the first round of what is to be an ongoing process for the introduction of new gTLDs” and that “ICANN’s goal [was] to launch subsequent gTLD application rounds as quickly as possible. “While this program was admittedly far from perfect, its results made it somewhat successful, despite the complexity of its structure and the multi-stakeholder model on which ICANN is functioning. Indeed, the 338 pages of the Applicant Guidebook and its underlying policies – most of them pre-existing – could have resulted in a massive crash, but clearly did not. Out of the 1930 applications received, 1232 were successful and were added to the internet root servers. Aside from the fringe cases of Amazon, which is currently battling the governments of Peru, Colombia, Ecuador and Bolivia over the delegation of .amazon and the internecine war between Merck & Co and Merck Group over .merck, every brand owner successfully obtained the extensions they applied for. Furthermore, every new extension was subject to specific rights protection mechanisms including especially a “sunrise period” which allowed Intellectual Property rights owners to register their marks before the general public. Also, a notification system was implemented, informing them immediately when a third party registered a domain name corresponding to their trademarks.

Nonetheless, the fact that the program was launched successfully did not mean that a thorough review could be avoided. To this end, ICANN initiated two policy development initiatives:

This working group started its work in January 2016. After completing deliberations on a set of six overarching and foundational subjects, the working group established the following five separate work tracks to address the remaining items:

The working group sought community input through two comment periods. In July 2018, the working group published its Initial Report and later in October 2018 it released Supplemental Initial Report, focused on the more complex and controversial protection of Geographic Names at the Top-Level.

As of the writing of this post, the working group has completed its initial review of public comments for both the Initial Report and its Supplemental Initial Report. Every sub-group is currently looking into how the public input might affect the final recommendations. The current open issues concern:

To resolve those issues, the Work Track 5 sub-group will have to amend its report so that greater protection be granted to geographic names without hindering legitimate applicants’ interests. The subgroup is aiming to send a full review to the rest of the working group by August-September 2019. The working group will then incorporate it into its final report, which is due for the end of 2019. The recommendations contained in the final report will then be used to amend the applicant guidebook.

Review of All Rights Protection Mechanisms in All gTLDs

This working group kicked off in February 2016 to review all Rights Protection Mechanisms  (“RPMs”) in two phases. In phase one, which is currently ongoing, the working group is reviewing all the RPMs specifically developed for the 2012 round of applications.

In November 2016, the working group completed its review of the Trademark Post-Delegation Dispute Resolution Procedure (PDDRP).
By October 2018, the working group completed its review of the Uniform Rapid Suspension (URS) dispute resolution procedure. It also completed a data collection exercise that involved the survey of targeted respondent groups. Its goal was to obtain factual data that can assist with the review of Sunrise and Trademark Claims that are offered through the TMCH.
In December 2018, two sub-groups were formed to analyze all Sunrise and Trademark Claims related data. They completed their data analysis in February 2019 and in June 2019 they completed their development of proposed answers and preliminary recommendations.
The working group is now preparing its final report draft which is expected to be published by April 2020. Once this phase is completed and the final report of the working group is adopted by the ICANN Board, its recommendations will be used to amend the relevant parts of the applicant guidebook.

In phase two, the working group will review the UDRP. Although during this phase only one RPM will be discussed, it should prove more complex and lengthier than the previous stage. Indeed, the UDRP was established more than 20 years ago, and 100 000+ arbitration decisions have been taken following its rules.

Thankfully, this phase of the working group does not need to be completed for the next round of extensions to take place. This review will be conducted in parallel, and most probably will continue after the next application round has taken place.

Numerous successful uses of brand extensions such as .sncf, .leclerc, .mma, .total and .bnpparibas in France or .bmw, .audi and .mini in Germany and .mango .lacaixa, .zara and .telefonica in Spain have resulted in a growing interest of brands in claiming their zone of the internet.

Most probably due to this interest and the fact that the review of the application program will soon take longer than the creation of the program itself, ICANN recently published a paper entitled “ICANN Org’s Readiness to Support Future Rounds of New gTLDs.” This paper contains a list of 8 assumptions related to the operational aspect of the next round of new gTLDs. Those can be summarized as follows:

Although this document is aimed to obtain feedback from the ICANN community, it also constitutes a clear signal that the next round of applications will take place shortly.
The realistic date for the next round is now the first quarter of 2021. While it may seem far in the future, a whole year might be necessary for applicants to coordinate between their different departments to ensure that the application and its launch will be successful.

Many brand owners, most probably ill-advised, rushed into the 2012 round to realize a few years later that they should not have applied for the delegation of their own extension. As of this date, 50+ brands have decided to terminate their agreement with ICANN and sunset their extensions.
This shows that it is of the uttermost importance to proceed to a full assessment of the opportunity to apply for a branded extension. Not every brand should have its own extension; most of the time appropriate management of a domain name portfolio is sufficient.

If you are interested in proceeding to such assessment, don’t hesitate to contact our specialists at newgtlds@ebrandservices.com. EBRAND has successfully counseled and accompanied a dozen brand owners who are now managing their own internet extension.